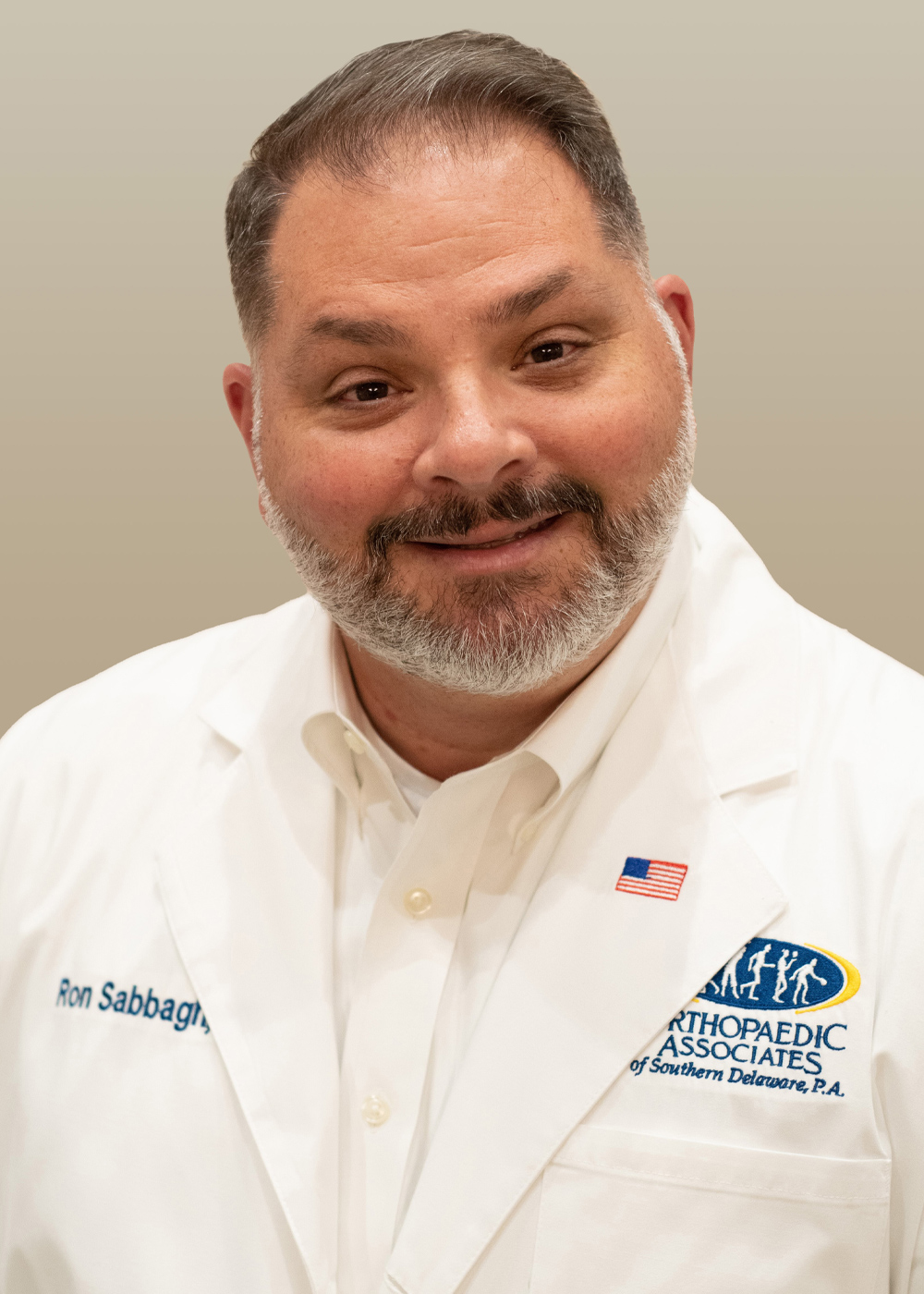 Dr. Ron Sabbagh is a Board Certified Orthopaedic Surgeon. He specializes in neck and back surgery, including spinal fusion, laminectomies, discectomies and spinal instrumentation.

He obtained a degree in Natural Sciences & Engineering from the Johns Hopkins University in 1986. He went on to graduate with honors from Georgetown University Medical School in 1993. As a result of his academic achievement and community service, he was elected to the Alpha Omega Alpha Honor Medical Society in 1993. He excelled in his internship & residency, training at the Union Memorial Hospital, Johns Hopkins Hospital and the Maryland Shock Trauma Center in Baltimore, MD. From there, he completed his Fellowship in Spinal Reconstructive Surgery at the Scoliosis and Spine Center of Towson, MD. He obtained his Board Certification in Orthopaedic Surgery in 2003.

Back
Meet Our Doctors